I would be more than happy to provide more photos of any specimen on this page.
​
All of these specimens come from the Homer Mine in Iron River, Iron County, Michigan. They were collected by Elbert "Al" Perry circa 1960 while he was still employed by the mine. A few years later he was involved in an accident with explosives and spent three months in the hospital after nearly dying. He never went back to work in the mines, but he did start the Iron County Rock and Gem Club, and operated a small rockshop from his home until the 1980s when he retired for good. 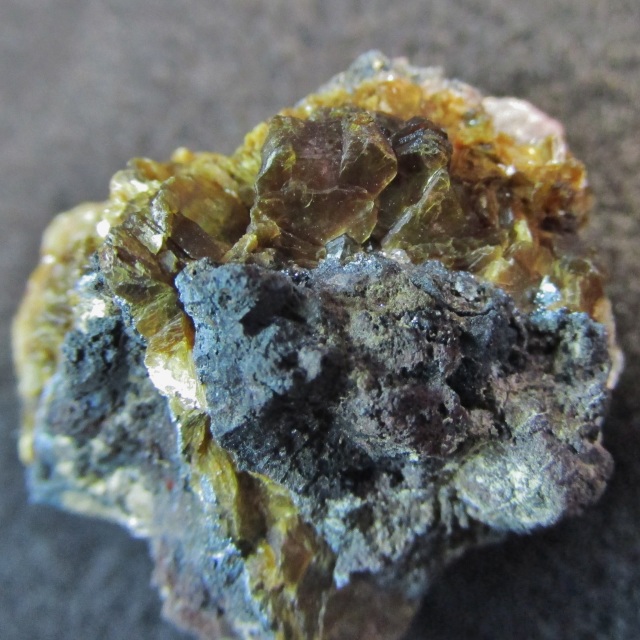 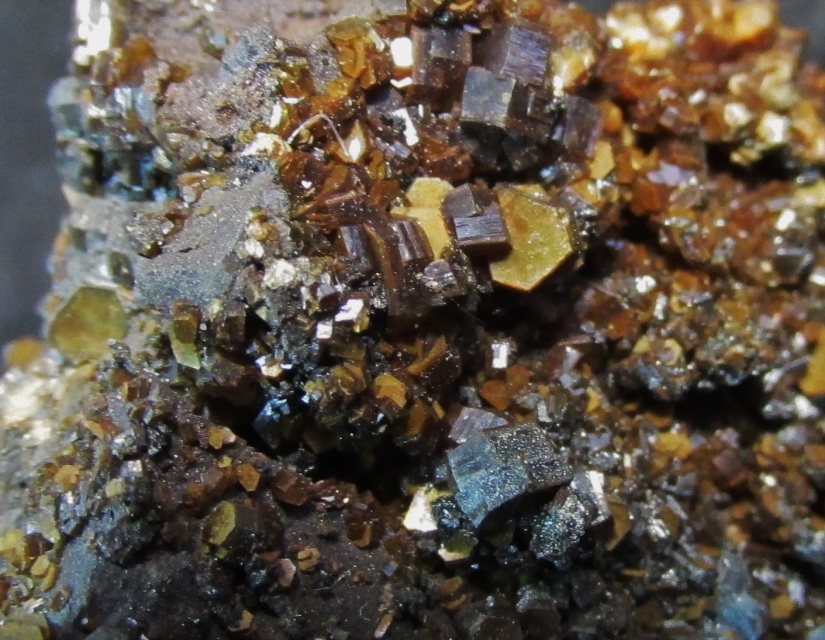 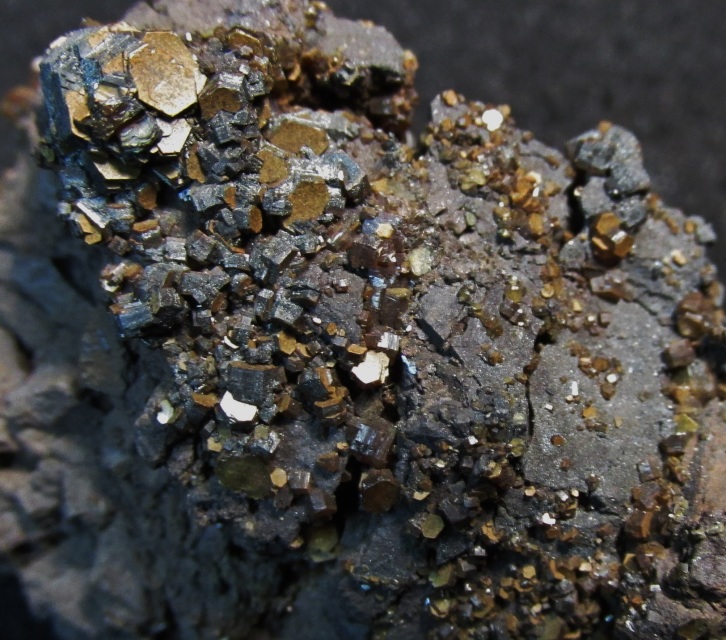 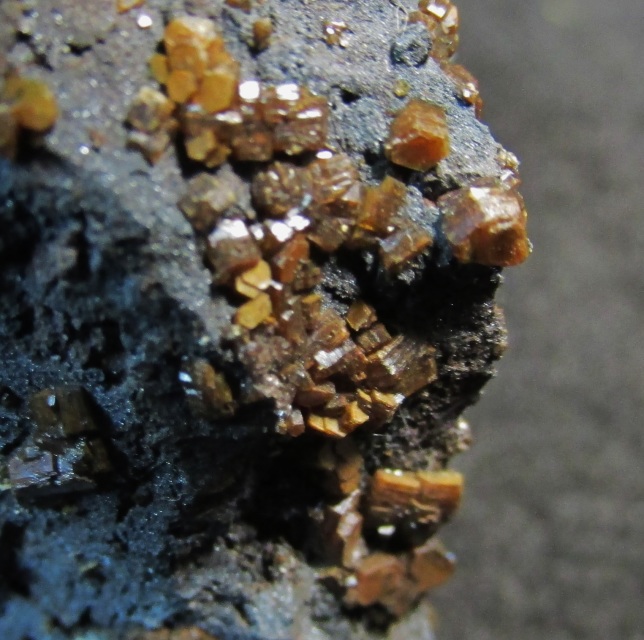 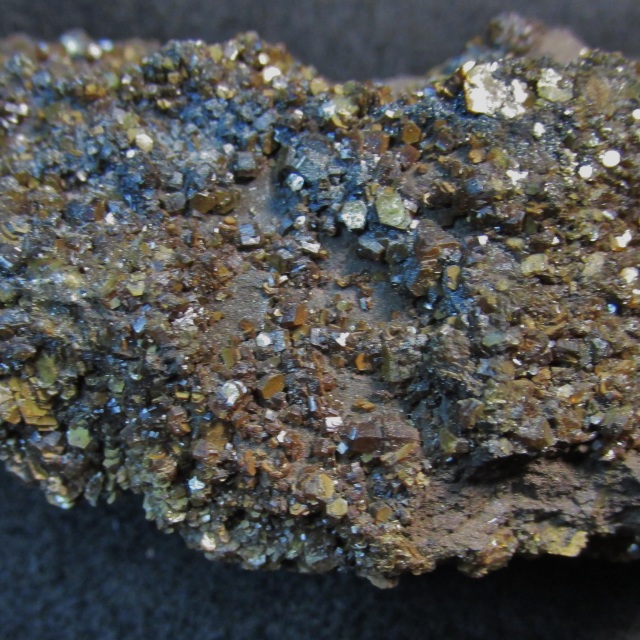 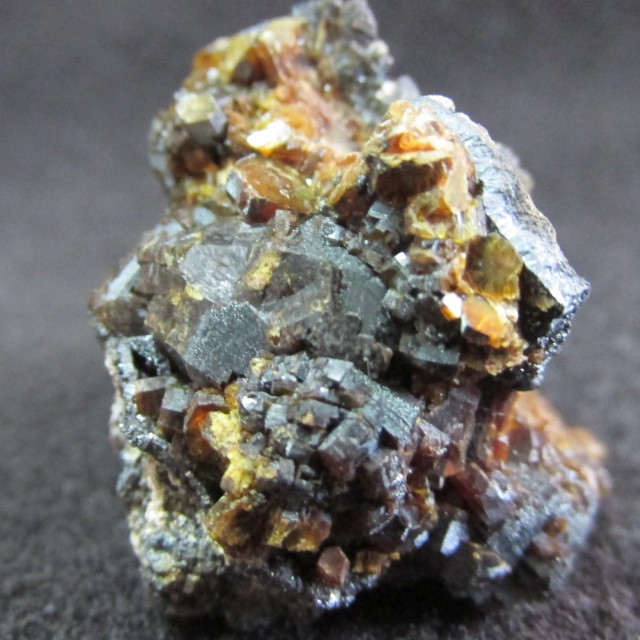 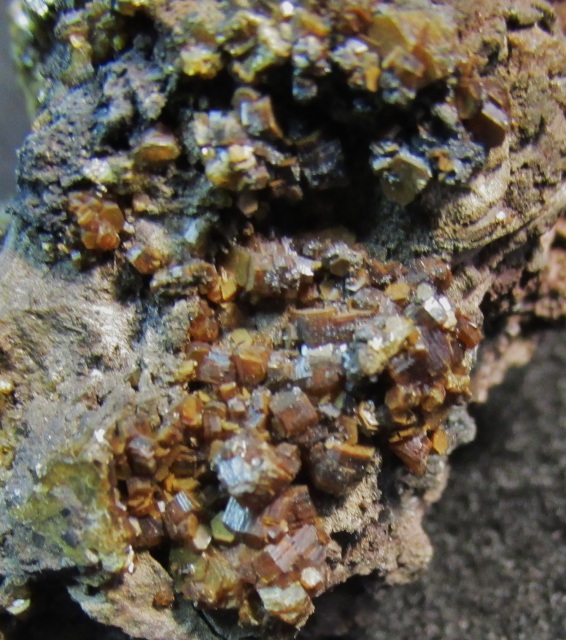 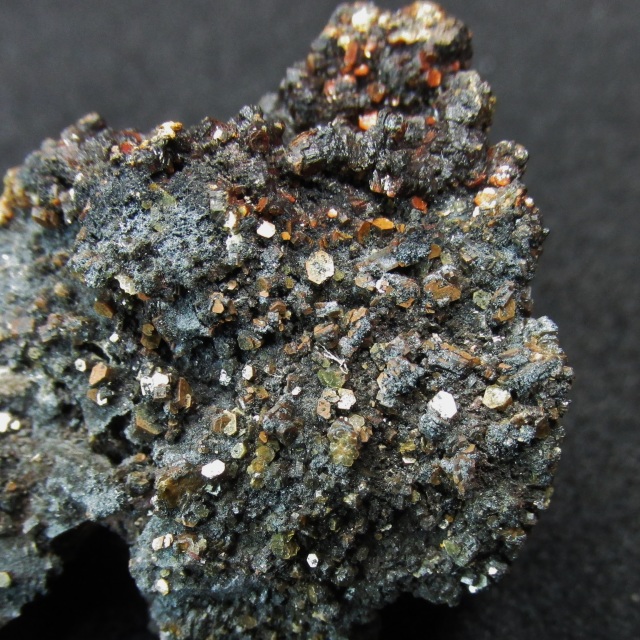 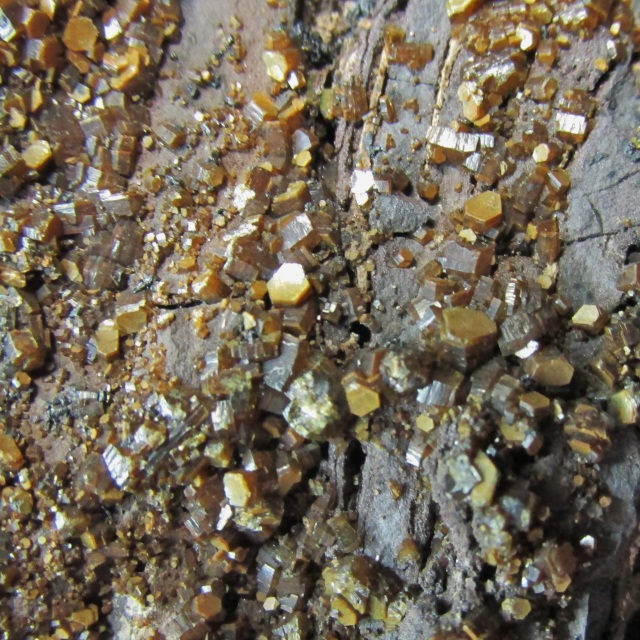 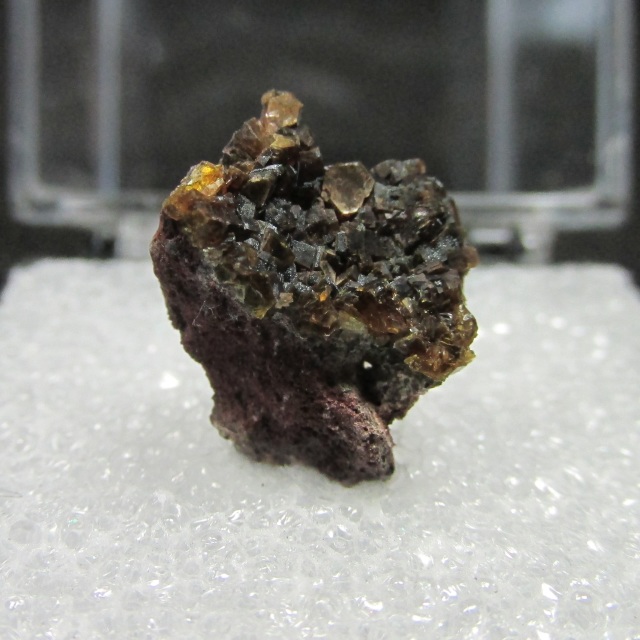 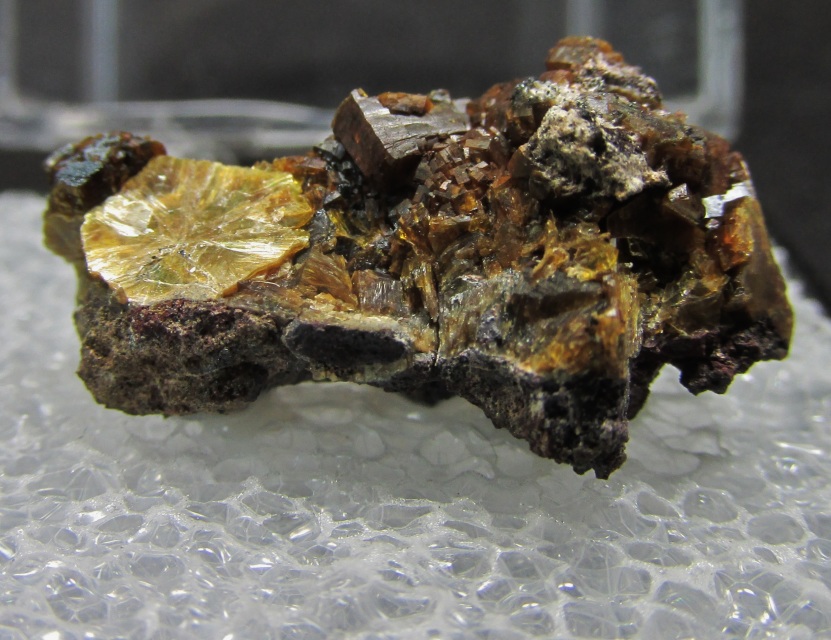 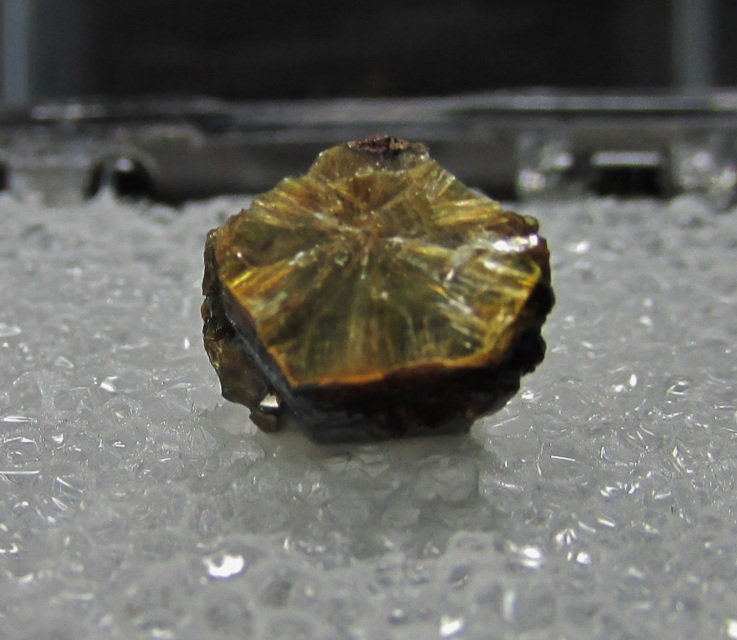 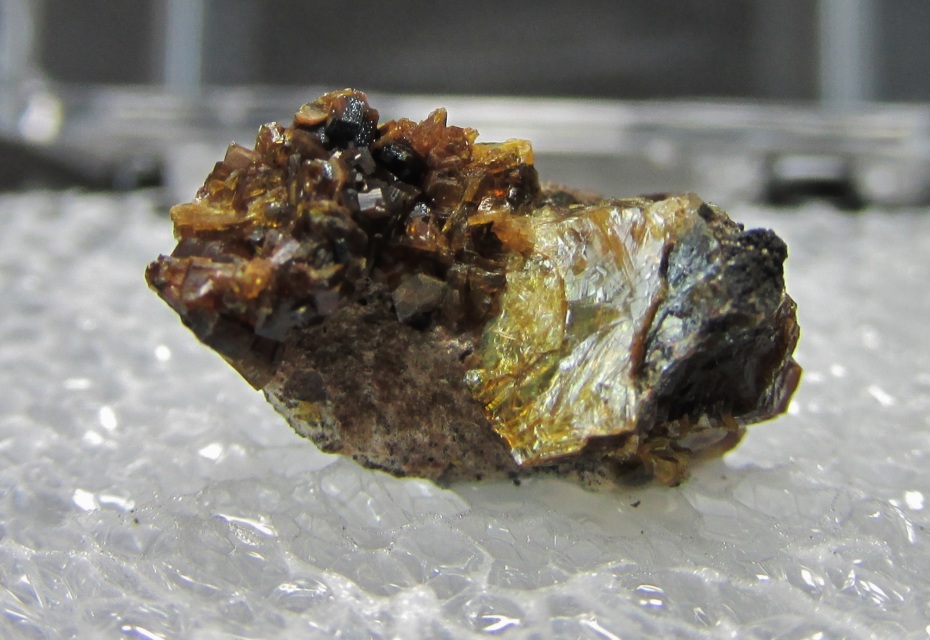 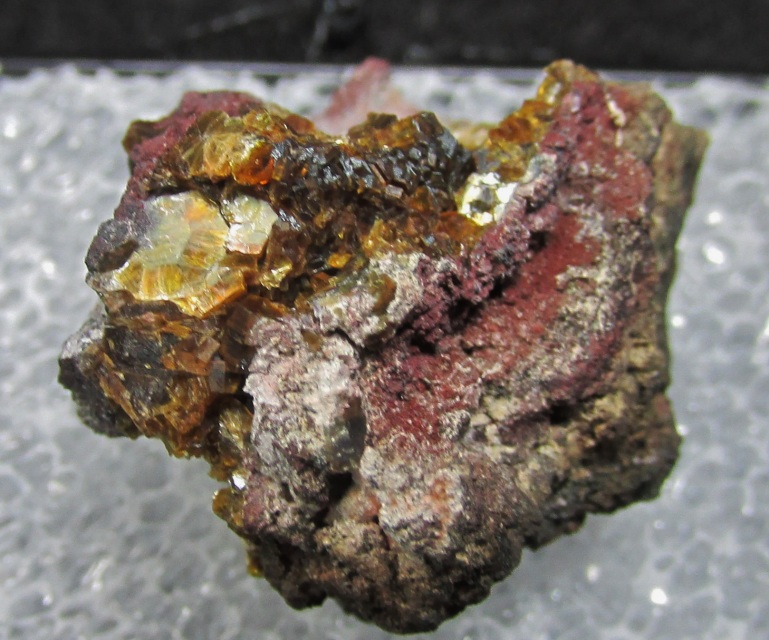 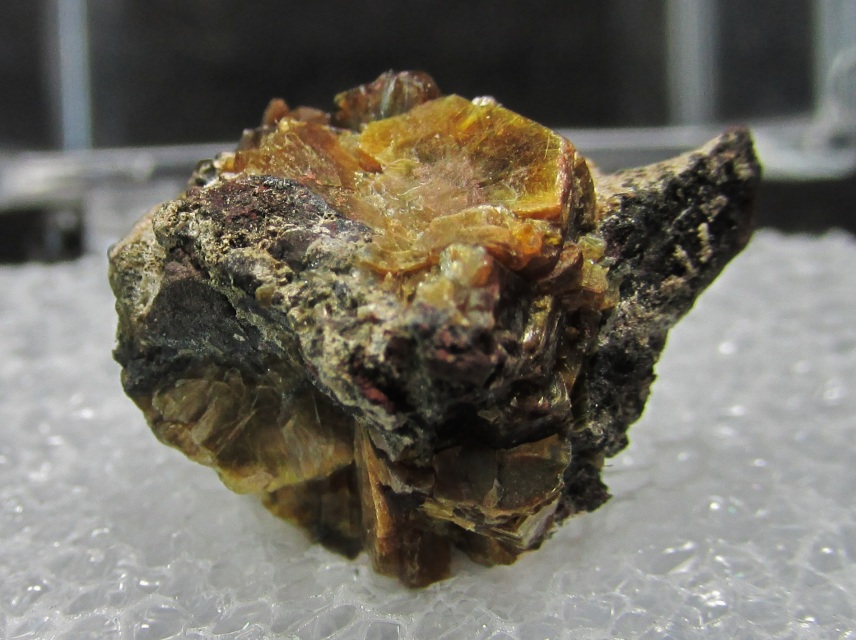 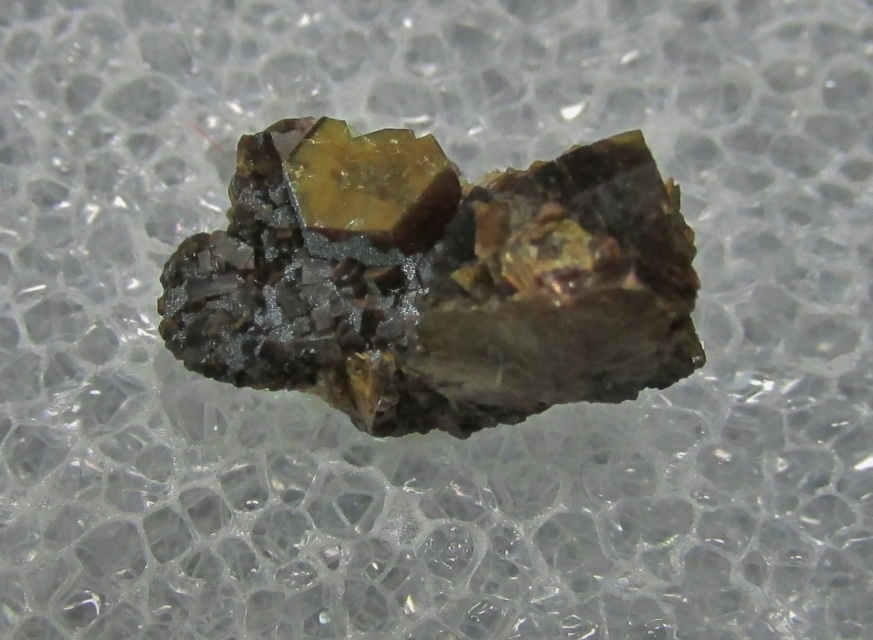 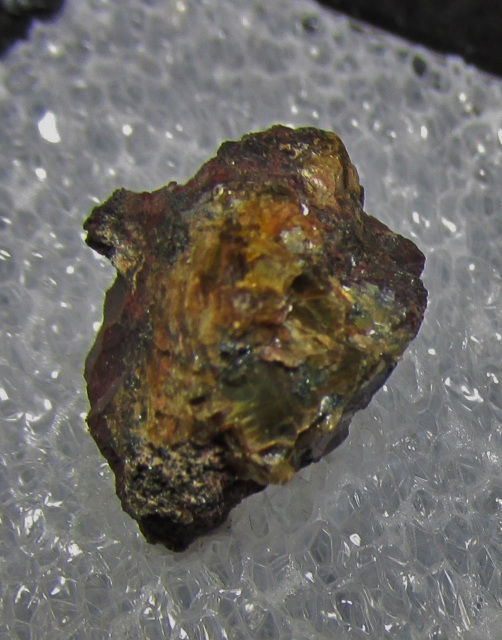 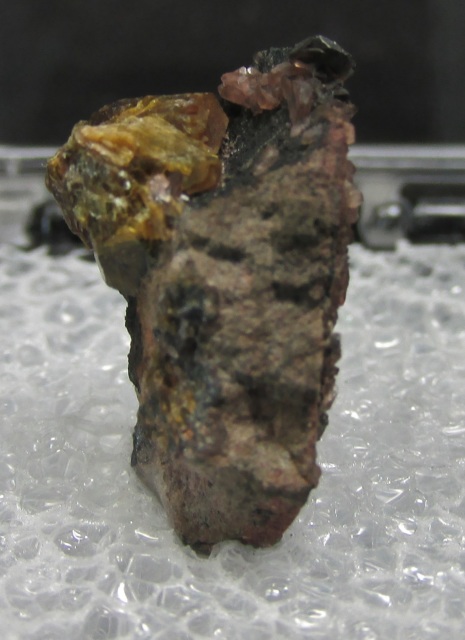 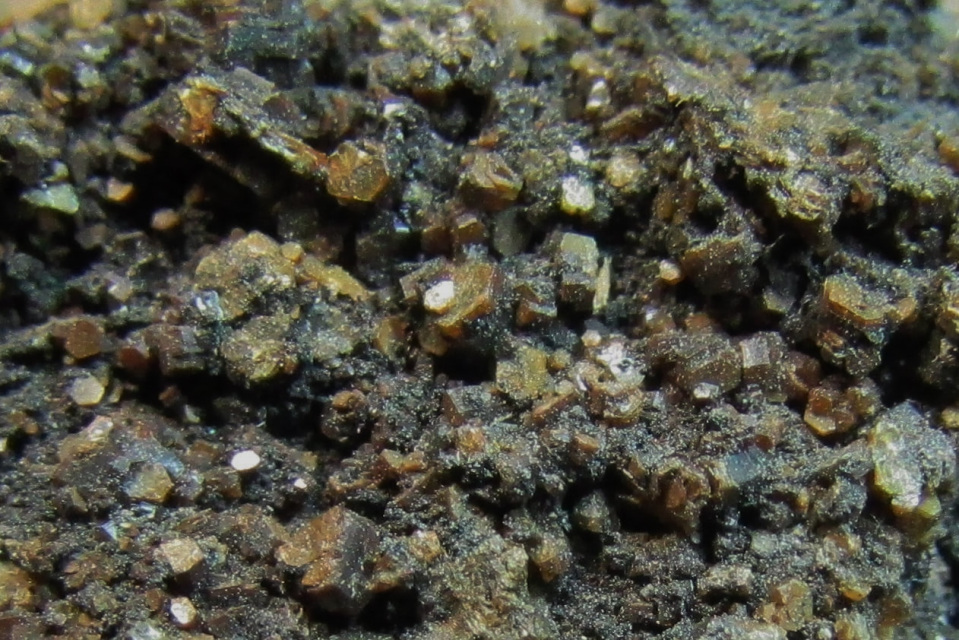